Even when I got back from Ethiopia and began posting about my trip, this day in Lalibela was difficult to write about.  The ancient churches carved straight from the ground are too wondrous to put into words.  I knew there was no way I could do them justice.  But I do want them included in this journal so here goes...two years later...

July 25, 2010
Considering my girls are from the south and Lalibela is in the north, it was definitely an out of the way trip for my mom and I. But Lalibela is thought of as the unofficial 8th wonder of the world and is probably the most famous thing to see in Ethiopia. (Personally, I think someone should make it an official wonder of the world. It's that amazing!)

Our morning flight from Addis was short but unfortunately delayed. And then there was some waiting for our ride to depart for the hotel. And the town of Lalibela is rather isolated and quite a distance from the airport. Soooooo, by the time we got to our hotel, Tukul Village, I was frantic to see the famous churches because we were leaving early the next morning. I was forced to settle down because the churches were closed for 2 hours during lunchtime. Luckily, we were able to see everything we wanted to in our one afternoon in Lalibela so all my stress was for naught.


It is believed that the rock-hewn churches of Lalibela were carved in the 12th century AD.  I say carved and not built because individual stones were not used to construct these buildings.  Instead, workers carved down into volcanic rock to make the outside shape of the walls.  Then they carved windows and kept carving and crawling in to hollow out the interior.  Of course, all of this was done with out modern tools.  Each structure is made from one single piece of rock...from the floor to the ceiling, exterior and interior walls, stairs and second floors, decorative columns and details, doors and windows...one single piece of rock.

This area is an UNESCO World Heritage site and is being preserved by these hideously huge structures covering them. Luckily I was able to get most of my photos without them but here you can see how big and deep the churches are (and how ugly the UNESCO roof is).

Here are a few photos of the amazing churches of Lalibela: 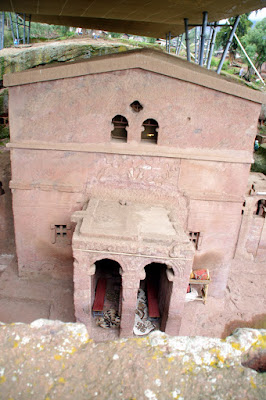 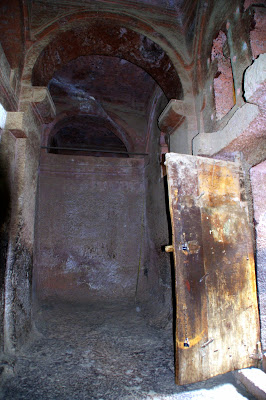 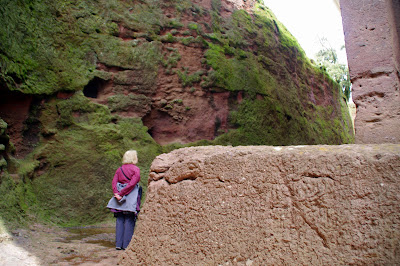 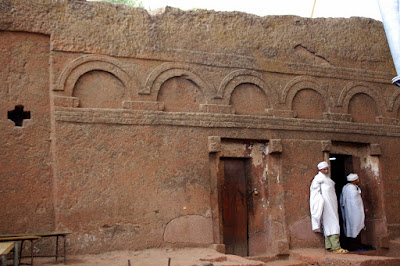 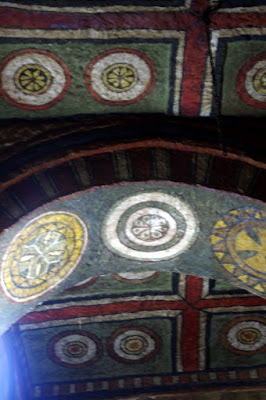 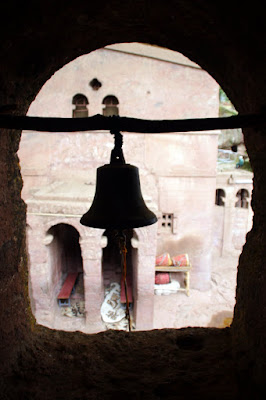 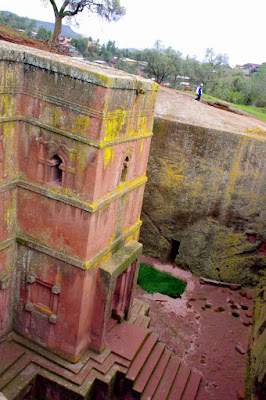 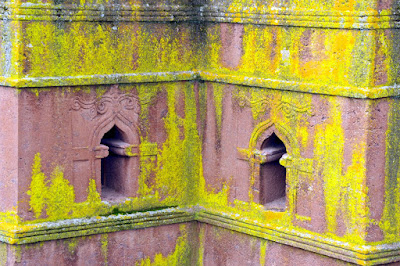 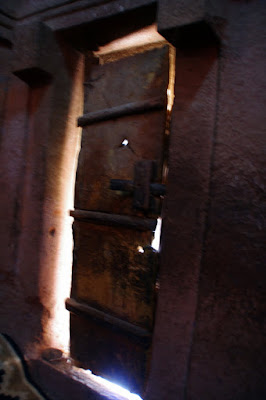 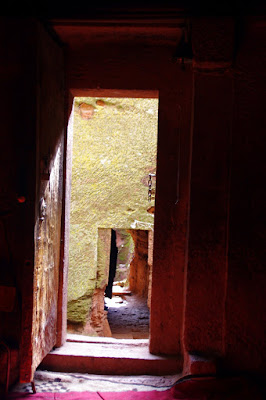 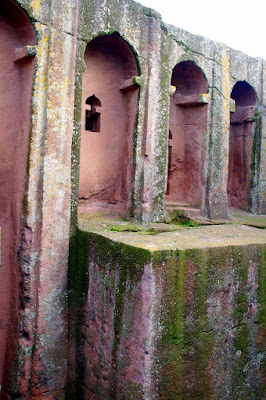 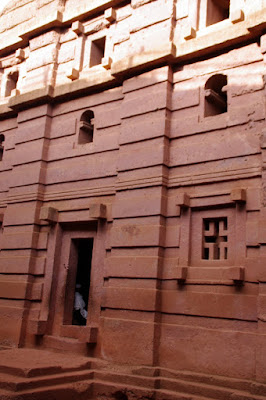 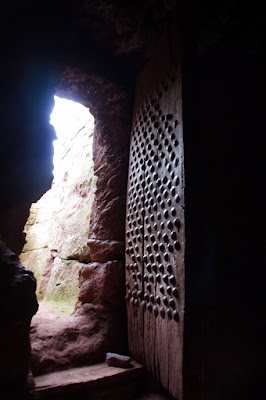 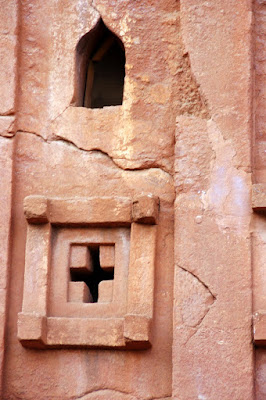 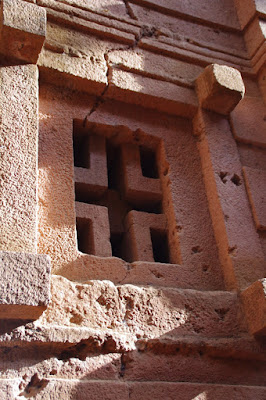 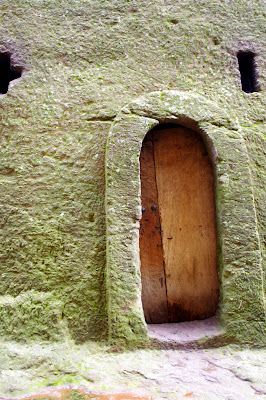 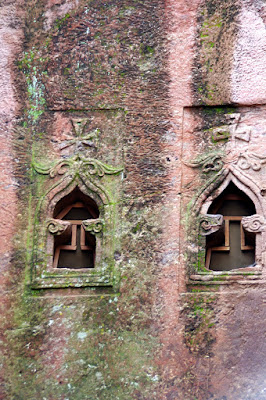 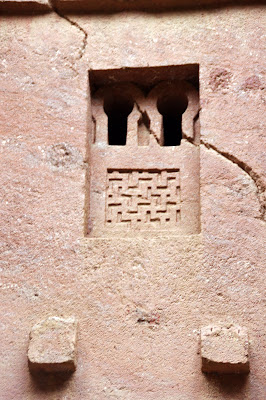 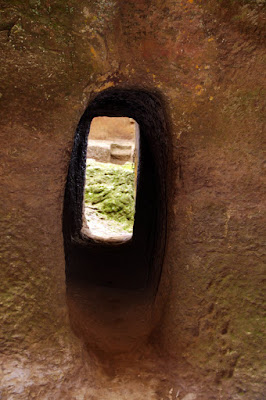 Lalibela is something to be seen in person and even then it is still not to be believed.   Such a magical and beautiful and tranquil place...  I can't wait to take the whole family there one day.

Yeah! I love comments! Feel free to leave me one (or two or three).
But remember what your mama said..."If you don't have anything nice to say, don't say anything at all."
Thanks!